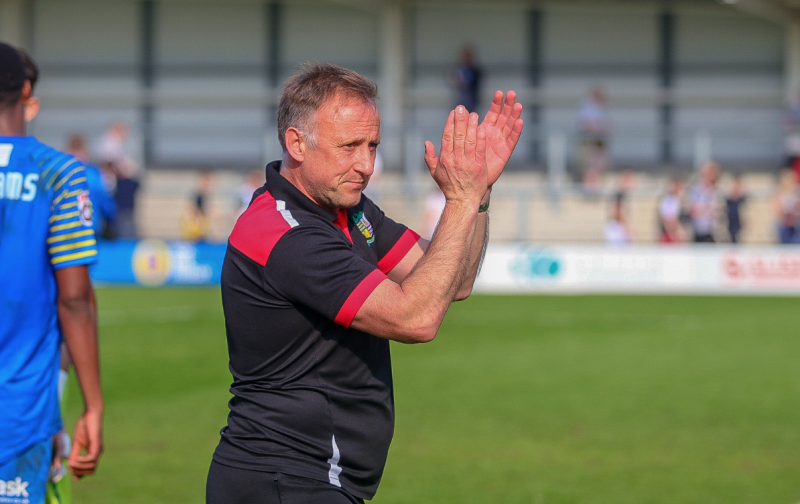 Yates left the Moors in June to take over at Macclesfield Town, with the previous manager John Askey having been given the vacant Shrewsbury Town managerial role, after winning the National League and earning promotion to the Football League with the Silkmen.

Macclesfield have had a difficult start to life in League Two, losing eight of their first 12 matches, while drawing the other four.

After the poor start, the club have now made the decision to sack Yates, after a 1-0 defeat at home to Notts County on Saturday, which left them five points adrift of safety at the bottom of the table.

“Mark was brought in to the club during the summer and despite a plethora of injuries to deal with, as well as an enormous amount of bad luck on occasions, fought gallantly in a bid to lift our league position to where we all want it to be.

“We would like to thank Mark for his services to the club and wish him the very best of luck in his future career.

“Assistant Managers Danny Whitaker and Neil Howarth will take charge of the First Team until a successor is appointed.”