Moors drawn away to the Albs in the FA Cup 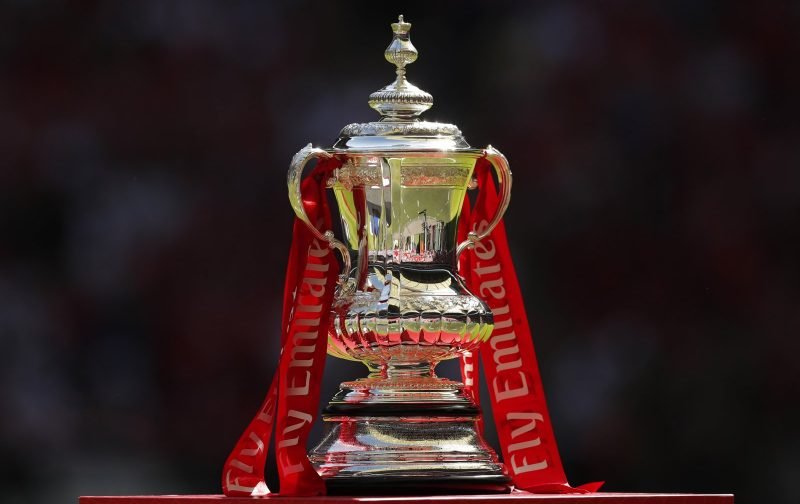 Solihull Moors have been drawn away to Witton Albion in the FA Cup fourth qualifying round.

The Albs, who are managed by Carl McCauley, currently sit in 16th place in the league, with 12 points from 10 games.

Witton Albion have had a very good run so far in this season’s FA Cup. They beat Bottesford Town in the first qualifying round, before overcoming National League North opposition in Spennymoor Town and FC United of Manchester in the following two rounds.

The Moors will be hoping to reach the FA Cup main draw for the third year in a row, having reached the second round in 2016 and the first round in 2017.

The tie at Wincham Park will take place on the weekend of the 20th of October, with full details to be released in due course.