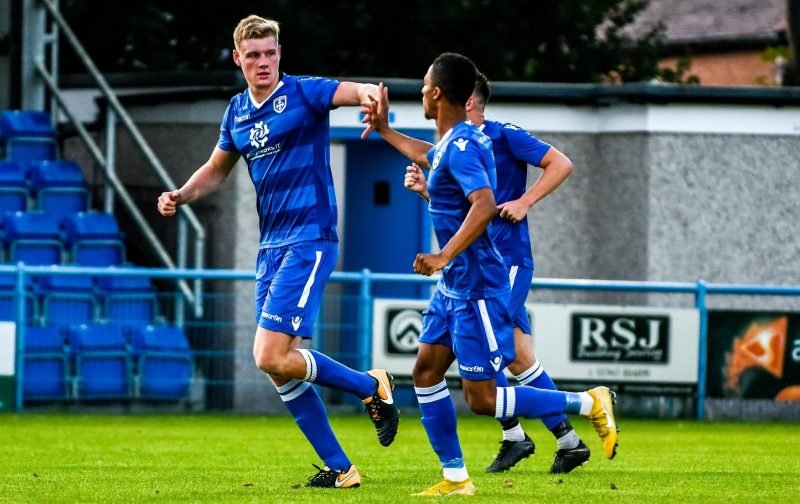 Solihull Moors have completed the signing of defender Harry Flowers from Guiseley, for an undisclosed fee.

The 22-year-old went straight in the Moors squad for tonight’s win against Dagenham & Redbridge, where he was an unused substitute.

Flowers started his career with Midlands Football League side Brocton and also turned out for Sheffield Hallam’s University team, where he was studying. He was then spotted by Premier League side Burnley. After impressing on trial, Flowers signed for the Clarets in March 2017.

The centre-back was a mainstay in Burnley’s Under-23 side but was eventually allowed to leave the club to pursue first-team football, where he joined Guiseley on a free transfer in January of this year.

Flowers made 13 appearances for Guiseley in the second-half of last season and while he couldn’t prevent Guiseley from being relegated from National League last campaign, his performances were impressive enough to convince Moors boss Tim Flowers (no relation) to bring him back to the top flight of non-league football.